Making ex-cons into successful digital marketers is what I do.

Creating legacy entrepreneurs is who I am!! 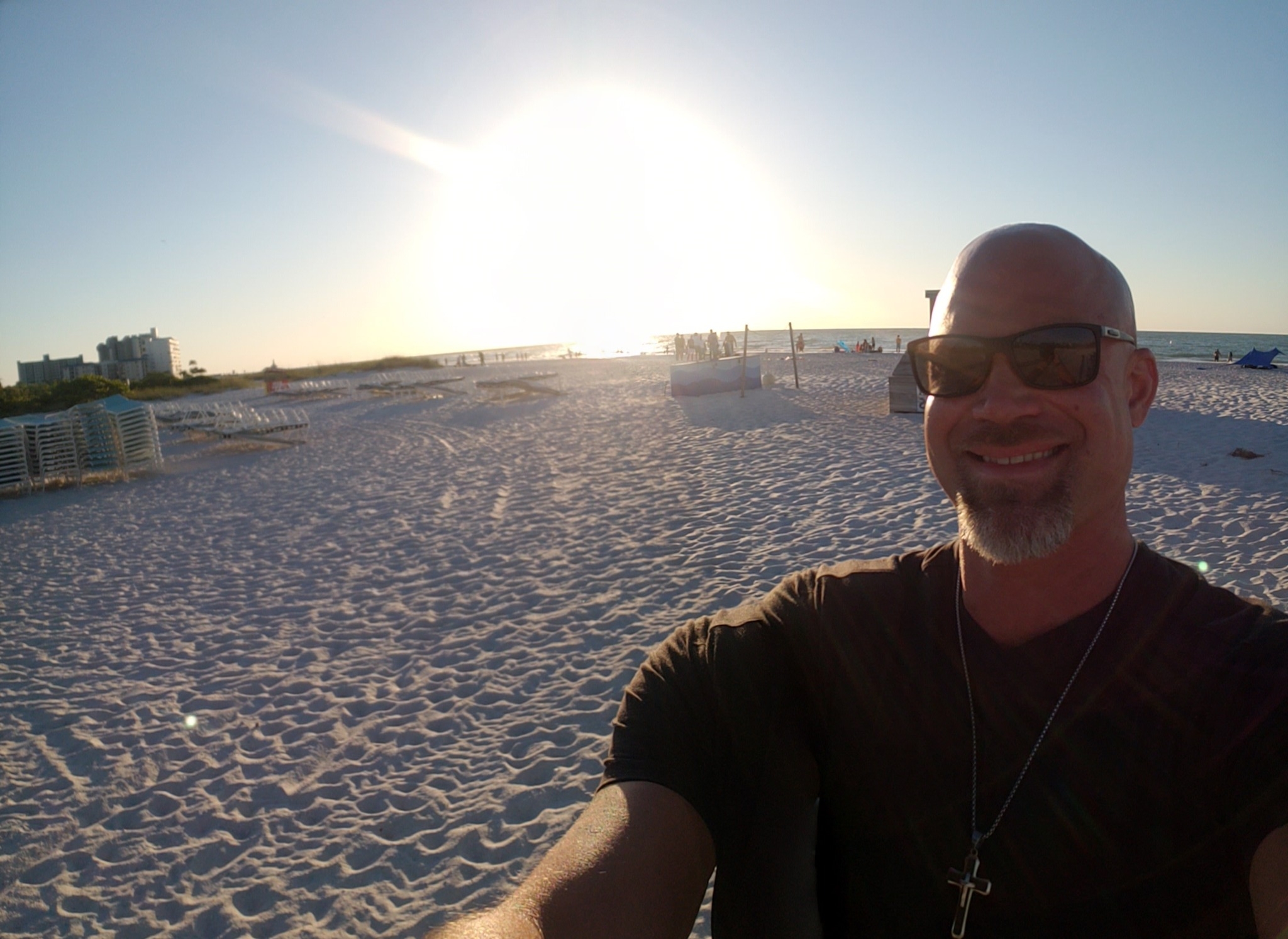 The only prison is your mind if you let it...

Transform Your Life Building A Digital Business And Harnessing Digital Real Estate In The Digital Economy!!

Get Your Free Copy Of The Millionaire Shortcut eBook

I'd like to start out by introducing myself...I'm Darin Dykhouse and I've come a long way. I led a normal life up until the year 2000... that's when my younger brother and I were in a drunk driving accident. He was the one driving and we were partying and consequently, he lost his life at the young age of 21. That was an enormous loss and set my path on one of success (professionally) but ever increasing seeds of unworthiness and doubt which led to bad decisions, foreclosure, drug and alcohol addiction, and inevitably incarceration. I did a stay at Terminal Island Federal correction facility and was released in May 2018. As I was released I became employed and I've moved up the ladder at work but something was missing....I wanted something to call my own and to be able to build my legacy and my worth and help others that have been in my shoes gain that freedom. I know what it's like to feel like a "construction/welding/factory job" is all that we ex-convicts will ever end up getting. So what I realized is that to build something great for yourself; you need to continually be improving yourself!! We need to not focus on our past faults but learn from them and educate ourselves and take action to become better people which will inherently help us in everything we put our minds to. I found that all of us that have been at rock bottom, for the most part, come out as changed individuals with goals that can be achieved whether personally or financially as long as we have the right guidance and tools laid before us. We usually have a "grand plan" while we're in the joint but what needs to be done when we get out? The bottom line...we're already battle-tested for becoming successful entrepreneurs!! We've already encountered huge obstacles and our comfort zones have been stretched. It's the perfect storm that gives us the leg up when it comes to establishing a business and navigating the ups and downs you'll surely encounter along the way. I want you to imagine for a second being your own boss. Being in control of your time. Being in control of your money and assets and building lasting wealth over time while pursuing your purpose. All the things you daydreamed about... what you might do when you get out are at your fingertips!!